Since I have been recovering from the flu this past weekend I have not really done a lot with my work at home. I spent most of the time taking naps and taking it easy. When I was awake I did notice that there were a few whiffs of white smoky blobs moving around the house but didn't have any interaction with them as they seemed to keep to themselves. 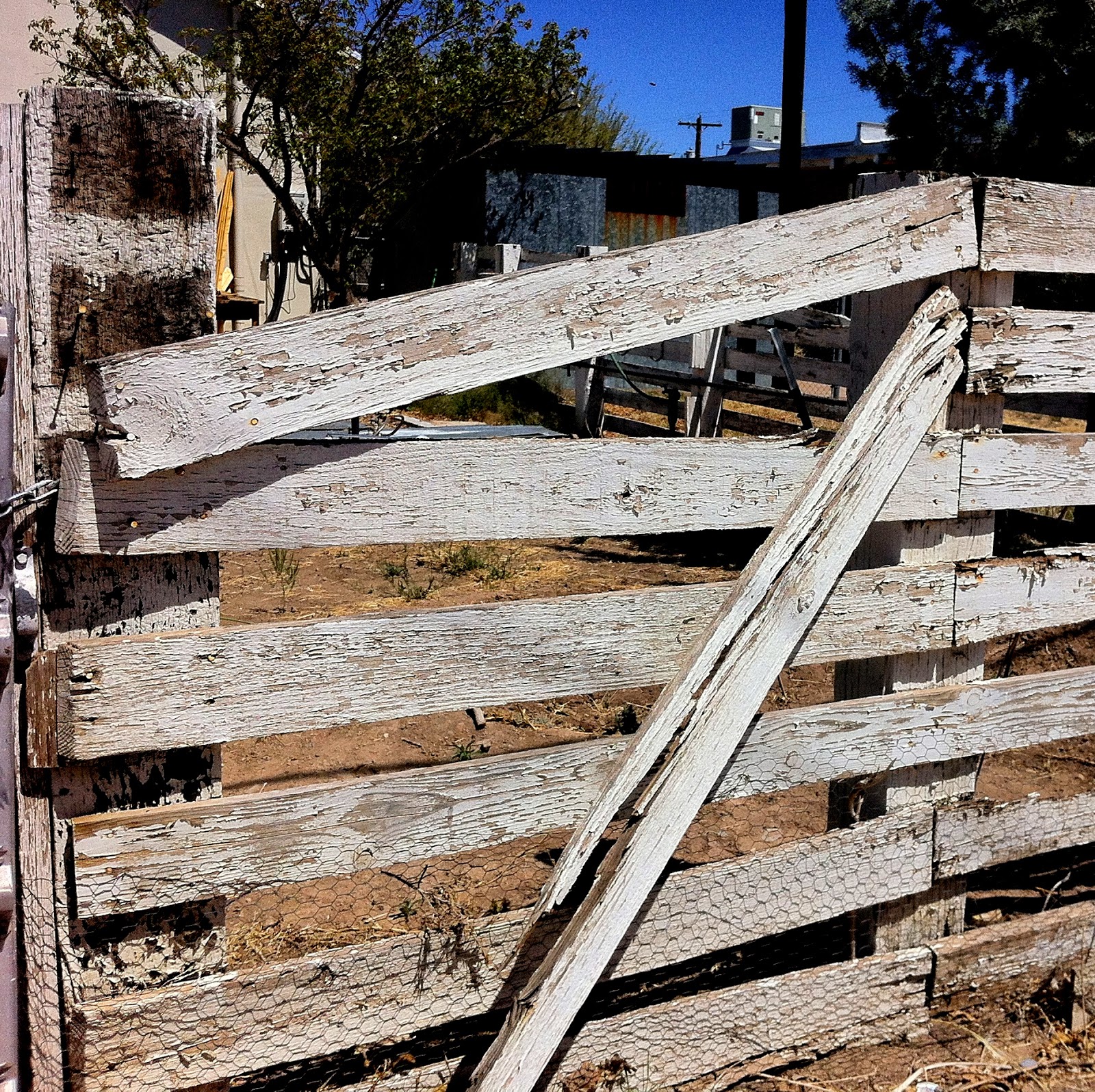 I also saw the shadow man again last night in the front of the house. He is the one who likes to hang out by the front door. He seems to be fascinated with the light on the porch and likes to move in and out of the light. When he does you can still see the light shining around his dark form. He only shows himself from the waist up so I always know it isn't a person in the light as the light still shines above and below him.

The other thing that happened was this morning when I was somewhere in between waking up and still asleep I went into twilight. When I did I was able to see some visions of several archetypes and how they all mesh in the different personalities in people that I know. As I lay there I could also see how relationships fit together and what they all had in creating the dynamics of those relationship. When I came out of it I was excited and plan to take some extra time this next week to investigate further what I saw so clearly in twilight.

Photograph by Steve Noyce - Marfa, TX
Posted by Ana at 6:55 AM