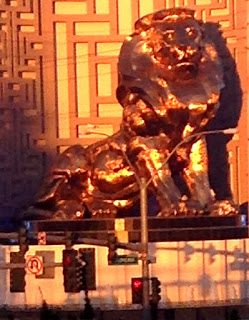 My main focus these last few days has been working on the curriculum for a Light Language circle that starts a week from Monday along with the new edits from our editor for the book that I was hoping to publish this summer. As for the book it looks like it will be a while as we are moving through another round of edits before it is ready for publishing. Between the two it has been a welcomed relief after all the activity from last week. I know now that I just needed something to keep me occupied and out of trouble.

Lately I am still seeing the dark smoky images of a few ghosts moving through the house during the day but nothing to really make a note of. I have also noticed that the energy has changed again because I am seeing more people who have passed instead of animals. In fact I haven't seen any animal spirits in the last few days. Hmmmm...... Also, now that I am thinking about it I am remembering that tonight is the full moon so I suspect that the energy in the house will shift. Not sure what to expect after that.

What I do want to make a note of is that during the last few nights I have been contacted by ghosts just as I was about to close my eyes after getting into bed. At that time I wasn't asleep only in a restful state where they could get my attention. These spirits came to me briefly flashing an image of what they looked like in life and then asking about crossing over into the light. My guides came as soon as they as they made contact and I would call in the arch angels to help them move on. 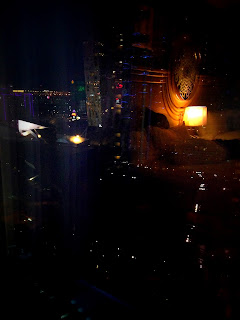 This is a beautiful experience as golden and white light would open up so that the ghosts could step into the energy allowing the angels to take the lost souls by the hand and lead them into the light. I asked once why it was necessary for me to be a part of the process and the guides said that they needed someone in the physical world as an anchor. The guides also explained that lost souls would be attracted to someone that they felt they could trust and would help them make the transition into the light where they were intended to go.

The one thing about doing this kind of work at night is that I wake up with dark circles under my eyes but I feel good about what transpired.